Products Used in this Shoot

Tips for Crossdressers in Lingerie

Appearing feminine, while wearing almost nothing, is a unique challenge for crossdressers in lingerie. As much as we all love lingerie, it often does very little to help hide our male features. Diana Vandenburg has these tips for crossdressing in lingerie:

1) Tucking – Learn how to tuck for a flatter appearance. For normal outfits, Diana usually holds her tuck with a Transform Gaf. However, tape can provide a tighter tuck, and won’t show lines when wearing lingerie.

2) Try a Robe – Robes can provide extra coverage when necessary. For example, Diana often wears a sheer robe to hide the edges of her silicone breast plate.

3) Cleavage – Learn how to tape and contour lush cleavage. This does wonders for projecting a feminine appearance, even when wearing almost nothing at all.

4) Long Necklace – Diana loves to wear tops with deep vee necklines, because they draw the eyes down the body, and minimize the appearance of broad shoulders. Even when naked, a long necklace provides the same effect.

5) Heels – Heels are appropriate to wear with lingerie, and they provide the illusion of longer legs. If you happen to be sporting bare legs, consider matching them with nude color heels for maximum effect.

6) Breast Form Adhesive – Diana usually wears Proform Natural breast forms inside of a pocketed bra. However, some of her lingerie is intended to be worn braless. For these occasions, she may attach her breast forms with adhesive. A silicone breast plate also sometimes works well, when traditional breast forms don’t.

7) Distract – Even when wearing very little clothing, Diana finds other ways to adorn her body with feminine details. For example, consider adding a flowery tattoo, or adhesive Perks nipples. In a pinch, you can even use clip on earrings to mimic a naval piercing!

About This Crossdresser Video

Most of this crossdresser video was shot on an inexpensive Canon 90D. This is a great introductory DSLR camera for those with an interest in video. The Canon 90D is able to shoot in 4K, and the autofocus is somewhat useable. Another key to making great crossdresser videos is stabilization. For some of the shots, we achieved this with a fluid-head tripod, or motorized slider. However, our DJI Ronin gimbal was the real workhorse of this shoot. Gimbals have recently become very affordable, and they provide buttery smooth footage, while allowing for a wide range of camera motion.

Tip – Boudoir footage usually looks amazing in slow motion. We shot much of the video at 120 frames per second, so that it can be played at slow speed, without becoming jerky.

Part-time crossdresser and male-to-female model. I identify somewhere between male and female and enjoy spending time on both ends of the gender spectrum. As a seasoned engineer, I also help design and tool many of the amazing products from DressTech.

After much belly-aching and back-and-forth, tears, unending support, love, and "we can DO this!" attitude, we have temporarily split... read more 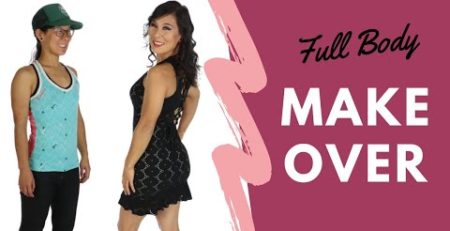 https://youtu.be/FjniMvOdHwE Crossdresser and girlfriend makeover What a twist! Watch me give Katie a full-body make over! This "Tomboy to Girl" transformation... read more 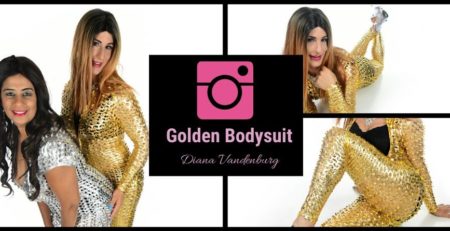 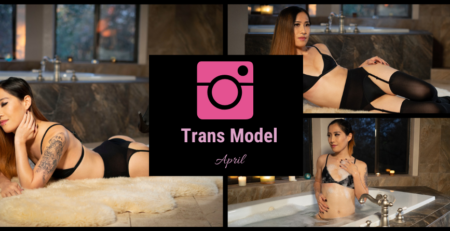 Here's a quick "hello" from Halloween. I hope everyone had fun! https://www.youtube.com/watch?v=qtYortbTY6E read more 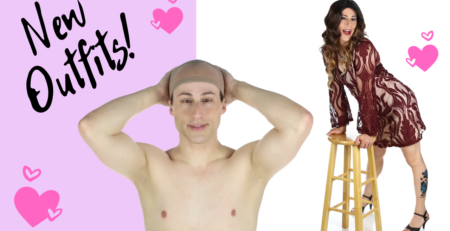 Crossdresser Before and After #TransformationTuesday

It's time for another #TransformationTuesday! Watch me transform  from male to female, and try on some lovely new outfits.... read more

Check out my latest male to female transformation video! It's that time of the year again, so I decided... read more 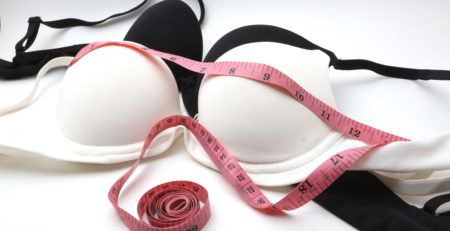 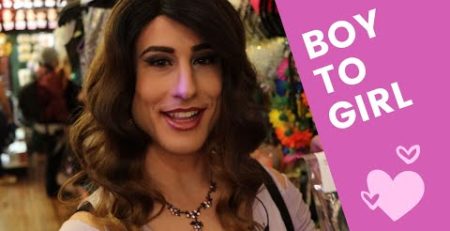 https://youtu.be/nUZBSz7btBE Watch me transform from boy to girl for a night of shopping! This full-body transformation shows my normal makeup... read more 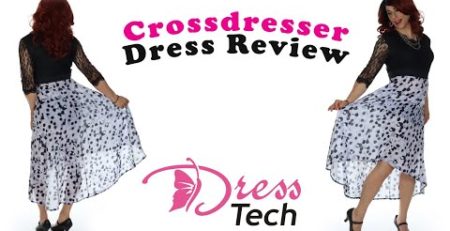 Watch me model some of my favorite dresses and bodysuits! Consider the following tips when shopping for crossdresser outfits:... read more

Unclockable Tucking Kit vs DressTech Tucking Tapes – Which is Best?

DressTech has served the crossdressing and transgender communities in 2015. We’re best known for our famous silicone hip pads and other exclusive products. However, the DressTech team is also actively involved in issues such as transgender youth housing, mental health, and LGBTQ+ rights.

Our amazing team includes male-to-female models, Special FX artists, and LGTBQ advocates. Together, we started this blog to share relevant news, tutorials and resources. Check back regularly for new content!